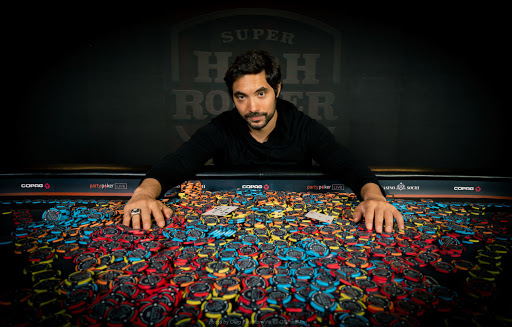 The choice of poker tournament strategy directly determines the poker player’s place at the end of a particular online event. In this article, we’re going to talk about the most popular tournament strategies that can bring you good profits at different distances. Let’s Get Started!

When choosing a poker strategy for tournaments, the principle of guarantee fund distribution plays an essential role. Usually those players who only make it through the early stages of the game get no money, while those who make it to the later stages get the biggest prize pool. Therefore, in tournaments, you should think about your strategy in the most appropriate way.

For example, a passive style of play is often a good strategy to reach the prize rounds of a tournament, while aggressive play does not contribute to it. When developing your own strategy for tournament games, you must remember that it cannot be a one-size-fits-all strategy, as depending on the stage of the tournament, the style of play must change, otherwise the chances of winning will significantly decrease.

Strategic nuances for different stages of a tournament

Knockout or bounty events have become increasingly popular recently. The main purpose of such games is that the participant gets a part of the guarantee if he or she knocks out an opponent from the tournament. For poker players who prefer an aggressive style, such tournaments are to their liking because there is an opportunity to be rewarded before the prize stage of the tournament takes effect. Players like to take risks and be rewarded financially for those risks. Finding a universal strategy for such bounty tournaments will prove to be quite a challenge, because even poker pros use a standard line of behavior in knockout tournaments as well, for which they often pay the price.

Also in terms of poker tactics these tournaments are complicated by the fact that a participant needs to play in two directions: to lead a standard game for the prize pool and try to make as many knockouts as possible. Translating the bounty into chips will help the player choose a strategy for behavior, assessing the probability of winning. It is not always necessary to rely on intuition – mathematics will be just as useful in this situation.

Speaking about turbo-tournaments, this type of poker suits more experienced players, who have already mastered an aggressive style of play, can control their emotions and be guided solely by a cold mathematical calculation. But that is another story.

The preflop is characterized by limited information, so it’s nearly impossible to predict the hand strength. A player should pay attention to his position at the table, his image and starting card, the number of players and their actions in the preflop. The number of players can help in determining whether one or more of them can make a strong combination. So the more opponents there are, the smaller the chances of determining it will be.

Table position is just as important a nuance as pocket cards. The most advantageous positions will be the long-range ones. The behavior of opponents allows an experienced player to change his game strategy, which is the essence of psychology in poker. The player’s image affects the behavior of his opponents; if you have the image of a tight player, you should not raise from the very beginning, but rather wait to lower your opponent’s alertness.

In order to achieve high results, a player must clearly understand all the peculiarities of tournament games. Considering all the weighty factors, he can develop a basic strategy, adjusting it to certain situations at the table. Remember that no one will give you ready-made poker strategies, as it is an individual thing. Also, you shouldn’t forget about education: educational articles, books, trainings, etc. – you should get acquainted with all of them, if you haven’t done that so far. We wish you success! 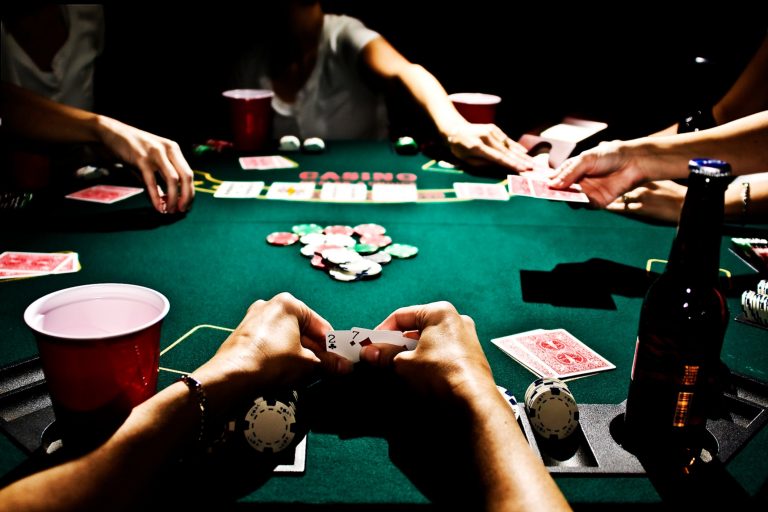 Winning poker can consist of more than just the basics. There are many special tricks which, if mastered, can make you into a player who makes a significant profit instead of a small profit. One of these tricks is called a squeeze. The strength of the cards doesn’t matter much, but using a few concepts,…