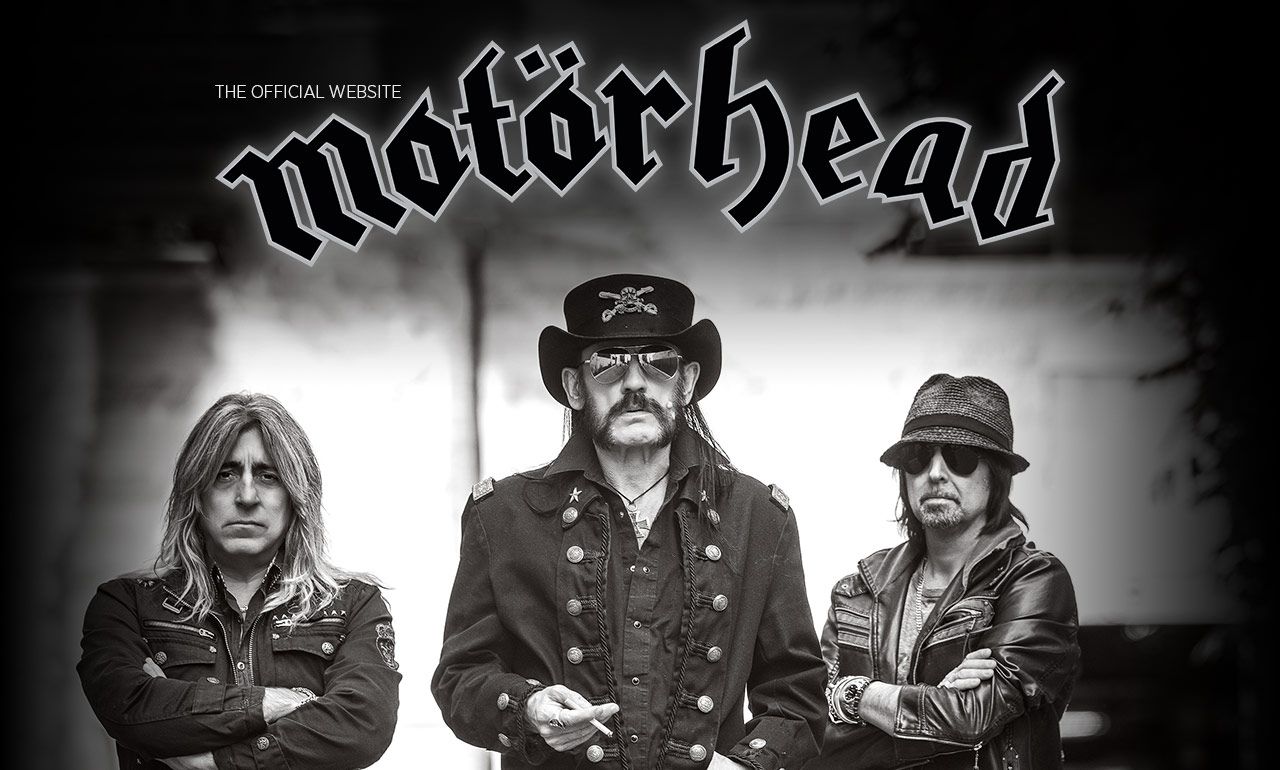 Slot machines devoted to the legendary musicians is not uncommon in the world of virtual gambling. They have always attracted a lot of fans of different musical trends.

Slot machine Motorhead, developed by creative programmers NetEnt, dedicated to the popular band, which gave a big boost to the development of British rock music. Free online slot Motorhead has a creative theme and no less original design.

Free game on the Motorhead machine

The slot is designed in a rather gloomy style of rock music. In the background of the game interface, the dominant shades of black, white and gold, located recording studio, as if recently abandoned by the musicians.

Huge speakers, guitar leaning against them, controls, drum kit – it all evokes the nostalgia of good old rock, especially since the free slot machine Motorhead graphic quite realistic, and some characters are portraits of the band. Corresponding to the sound design of the slot machine emphasizes the overall impression, atmospherically conveying all the nuances of the chosen plot and thematic line manufacturers.

Motorhead slot machine has 5 dynamic reels, the total number of paylines, which are always fixed, reaches 76. The first thing that catches your eye is the creative design of the playing field: drums have a significant difference in size, counting different number of cells. The first pair of reels contains three playing positions; the next pair – 4 cells, the last reel contains 5 symbols. The game Motorhead begins with the user puts bets, gradation which is presented.

Slot machine Motorhead give a lot of bonus options: there are special symbols and the ability to activate the free rotation. The aim of the game is to form prize combinations of characters of the same type, placed from left to right, continuously. Among the symbol lineup of the machine is a portrait of the lead singer of the band, a belt plaque with a star, the traditional symbols of classic machines – the lucky clover with four petals, horseshoe, a bright seven and a golden bell. The wild symbol is the inscription “Ace of Spades”, which replaces the ordinary images.

The scatter is the symbol of rock musicians – Snaggletooth, falling out only on the middle reels. If you appear on these positions scatter-symbols trigger a series of free spins of 10 pieces. During the freespins active game option Mystery Reels, involving the random appearance of Wild and “secret” characters. It should be noted that any rotation in the main game mode can be the beginning of an interactive round.

Positions of the drums randomly take 5-15 bombs, which, after exploding, turn into the same symbols. There is also an option of “mystery” reels, involving the appearance of mystery symbols. Subsequently, these pictures are converted into identical images and are paid as a winning combination. Read more about the bonus game machine will help paytable with information about the coefficients, features symbols and additional games.

This slot machine will be a great gift for players who are fans of the creation of the legendary rock band. Motorhead slot contains symbols with special options, and the variety of bonus games is inspiring, as well as a quality music wave. 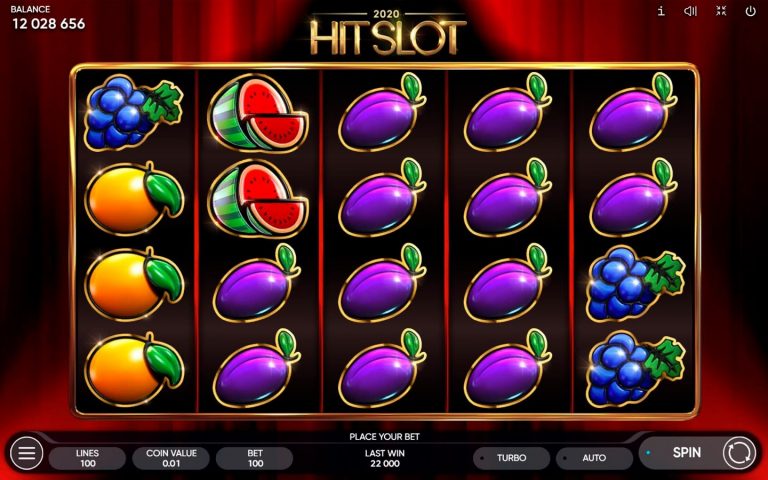 3D slots – a relatively recent development of producers of gaming software. Innovative technology allows you to give machines three-dimensional characters and drawings. Characters moving on the screen, giving a realistic atmosphere of the game, which attracts the attention of players. At the same time machines retain all the functional advantages. Most modern 3D slots…